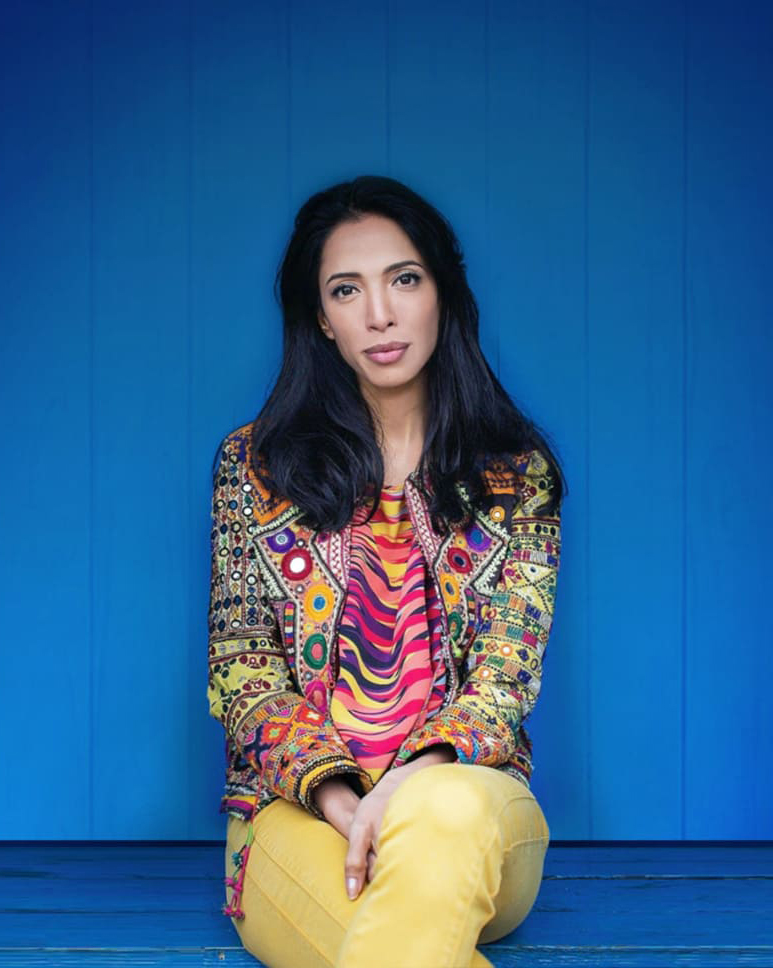 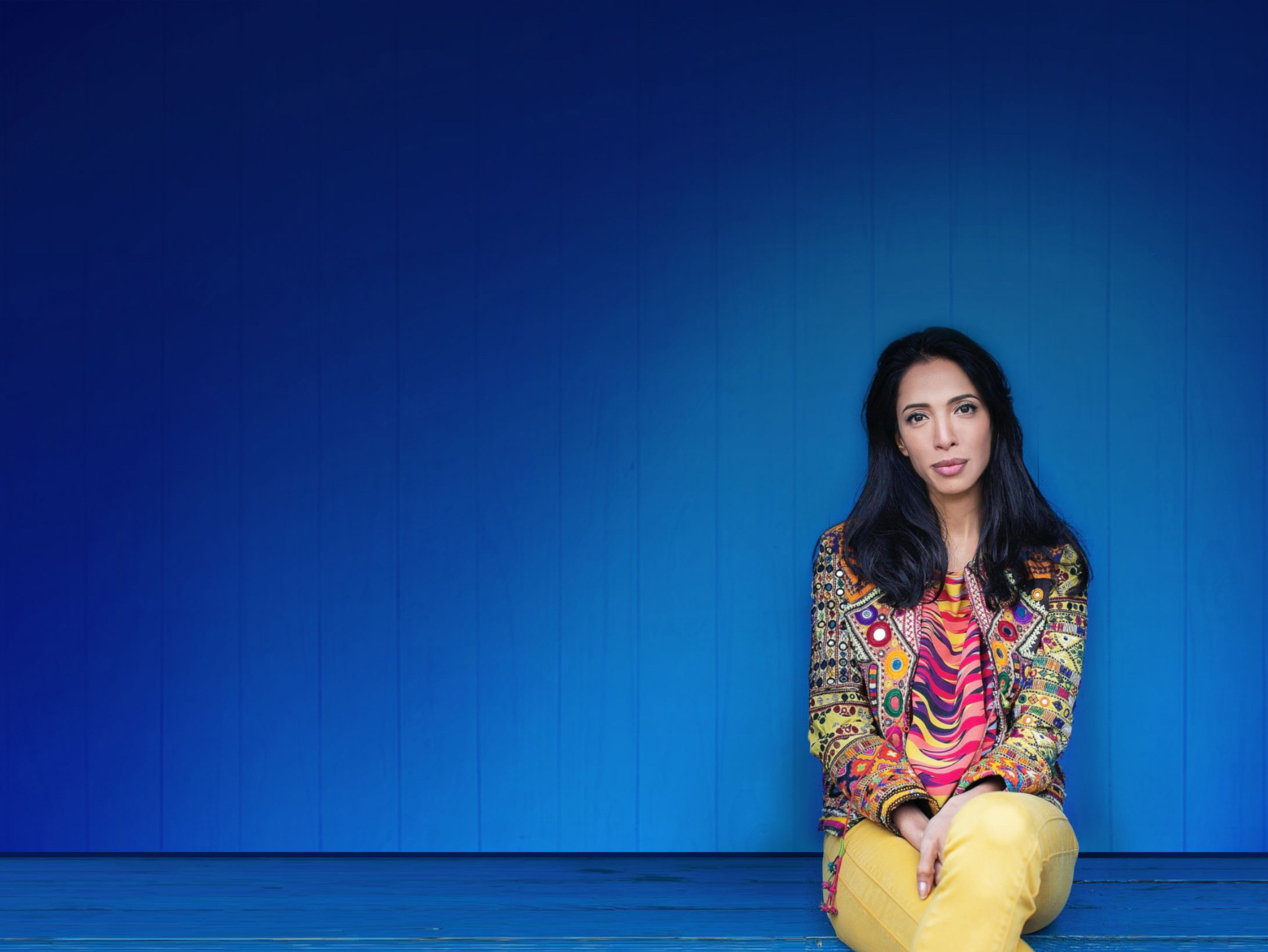 Culture Coaches –
a project of the
Zohre Esmaeli
Foundation

Culture Coaches –
a project of the
Zohre Esmaeli Foundation

The Zohre Esmaeli Foundation gGmbH was founded in 2018 by Zohre Esmaeli under the motto: „Maintaining opportunities and enabling opportunities“. As a teenager, she herself fled from Afghanistan to Germany with her family in a six-month journey via the former Soviet states and Eastern European countries. Later, she had to flee a second time, from her family.

Her childhood experiences, the flight and the struggle for her freedom have left their mark on her. In Germany, Zohre Esmaeli has built a self-determined life as a woman. She is the only internationally known Afghan model and has established herself as a well-known personality and entrepreneur.

She is a member of the German-French Integration Council, coordinated by the Federal Ministry of the Interior and the Foreign Office, among others. . Renowned media such as Spiegel, Stern, FAZ, Tagesspiegel and many more regularly report on her commitment.

Together we
achieve more!

Together
we achieve more!